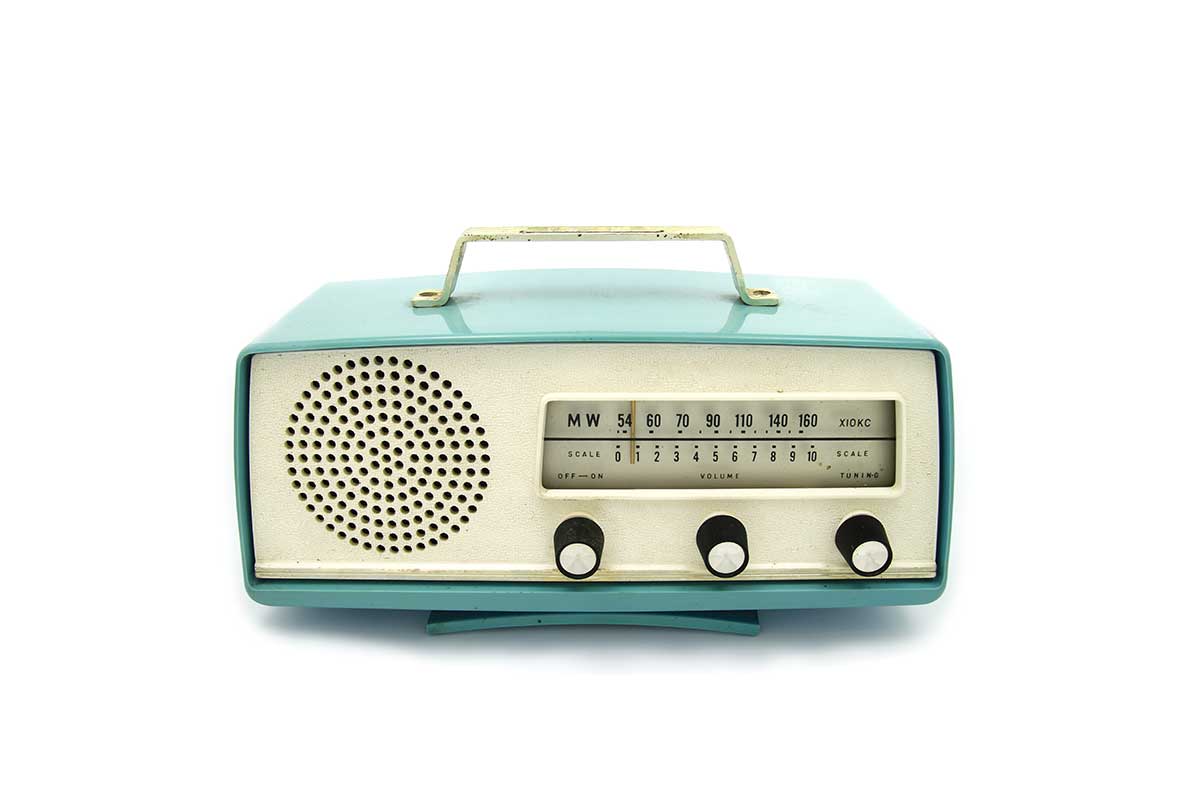 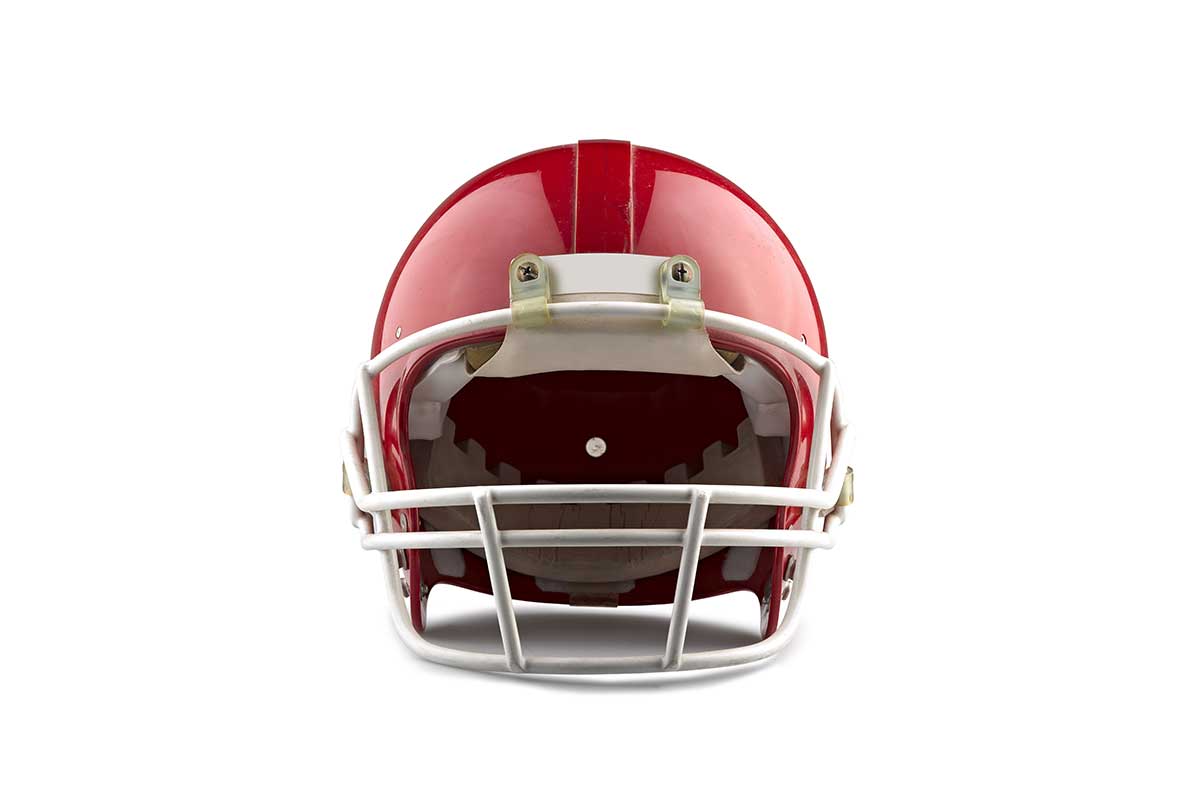 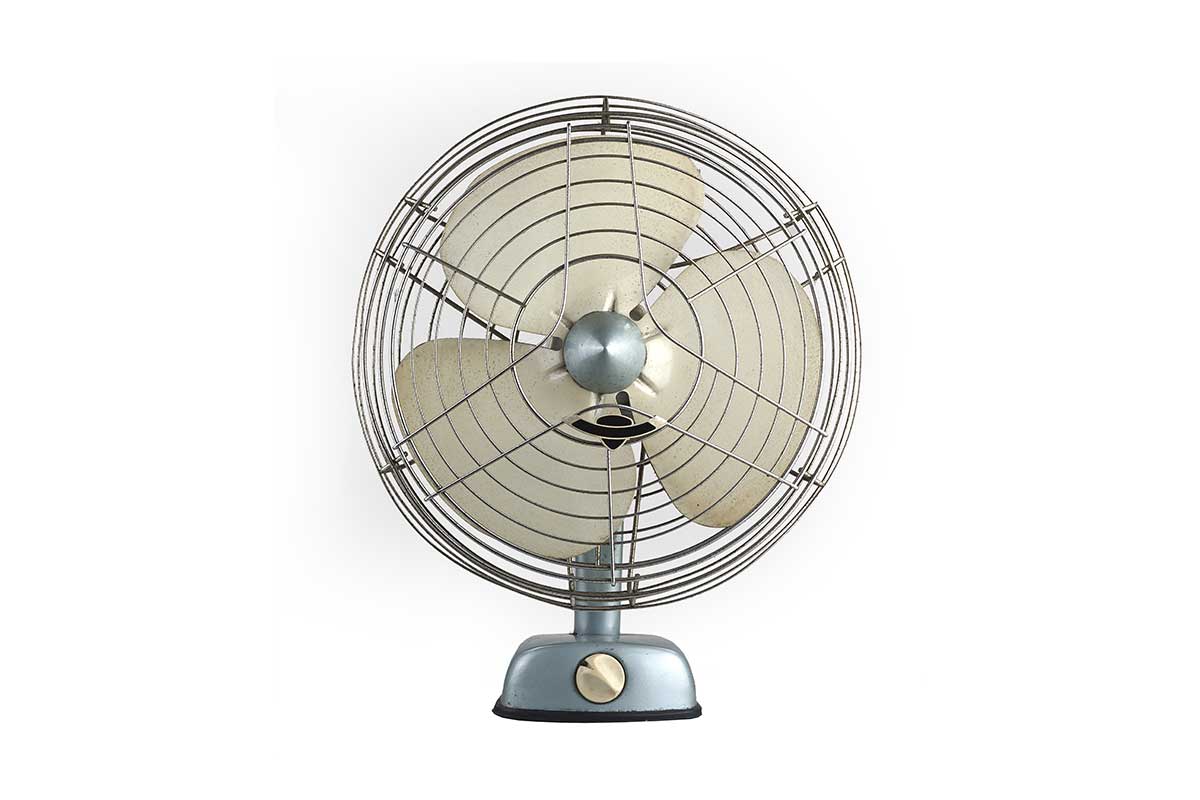 A post yesterday over on Rock, Paper, Shotgun described a new game called "Kieru," in which monochromatic ninjas lost in a monochromatic landscape alternately blend in with and radically stand out from their architectural surroundings. As Rock, Paper, Shotgun explains, the design of the game is such that "youu2019ll be trained to react to colour and shadowu2014two things that are traditionally irrelevant for most gamesu2014in completely new ways."rnrnThis statement combined with the aesthetic of the game itself also brought to mind an undergraduate thesis project that we looked at last week, by Anthony Morey at SCI-Arc, where a rotating, monochromatic exploration of architectural space plays havoc with your sense of volume, shadow, and massing.
VIEW PROJECT 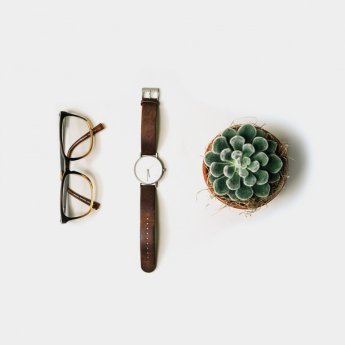 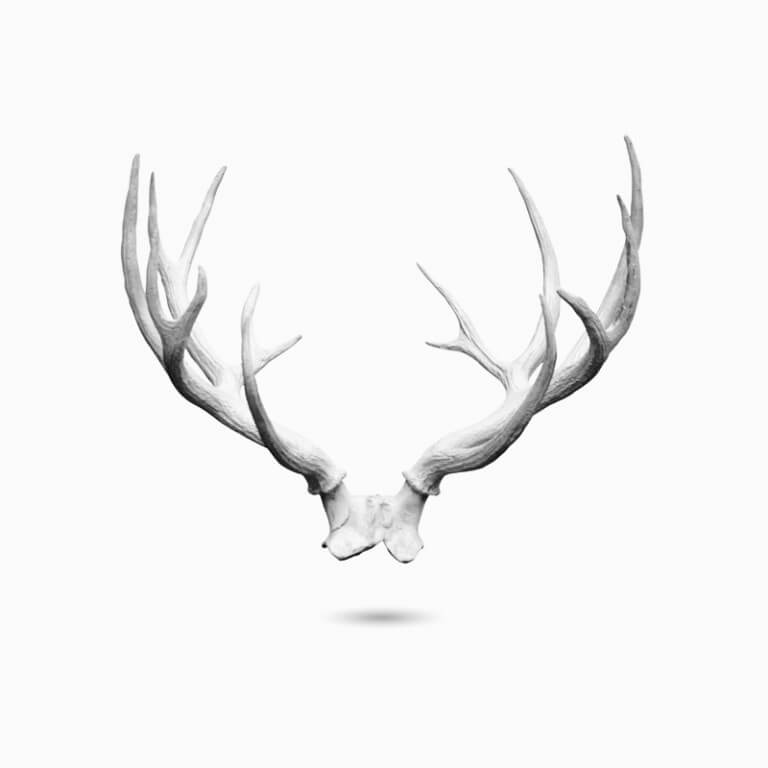 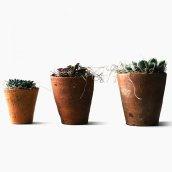 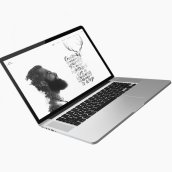